The Aquilaria tree is a remarkable one. Not so much for the tree itself, but for what lies deep inside.

Aquilaria is native to Southeast Asia, found in countries such as India, Thailand, and Malaysia. The tree produces a densely rich and dark resinous heartwood called ‘Agarwood’, also known as the ‘Wood of the Gods’, as a result of infection. Prior to infection, the heartwood, or inner part of the tree, is relatively light and pale in colour but darkens as the infection spreads. The infection and resulting agarwood develops in response to certain external factors, such as lightning strikes, animal grazing, insect attacks or microbial invasion. 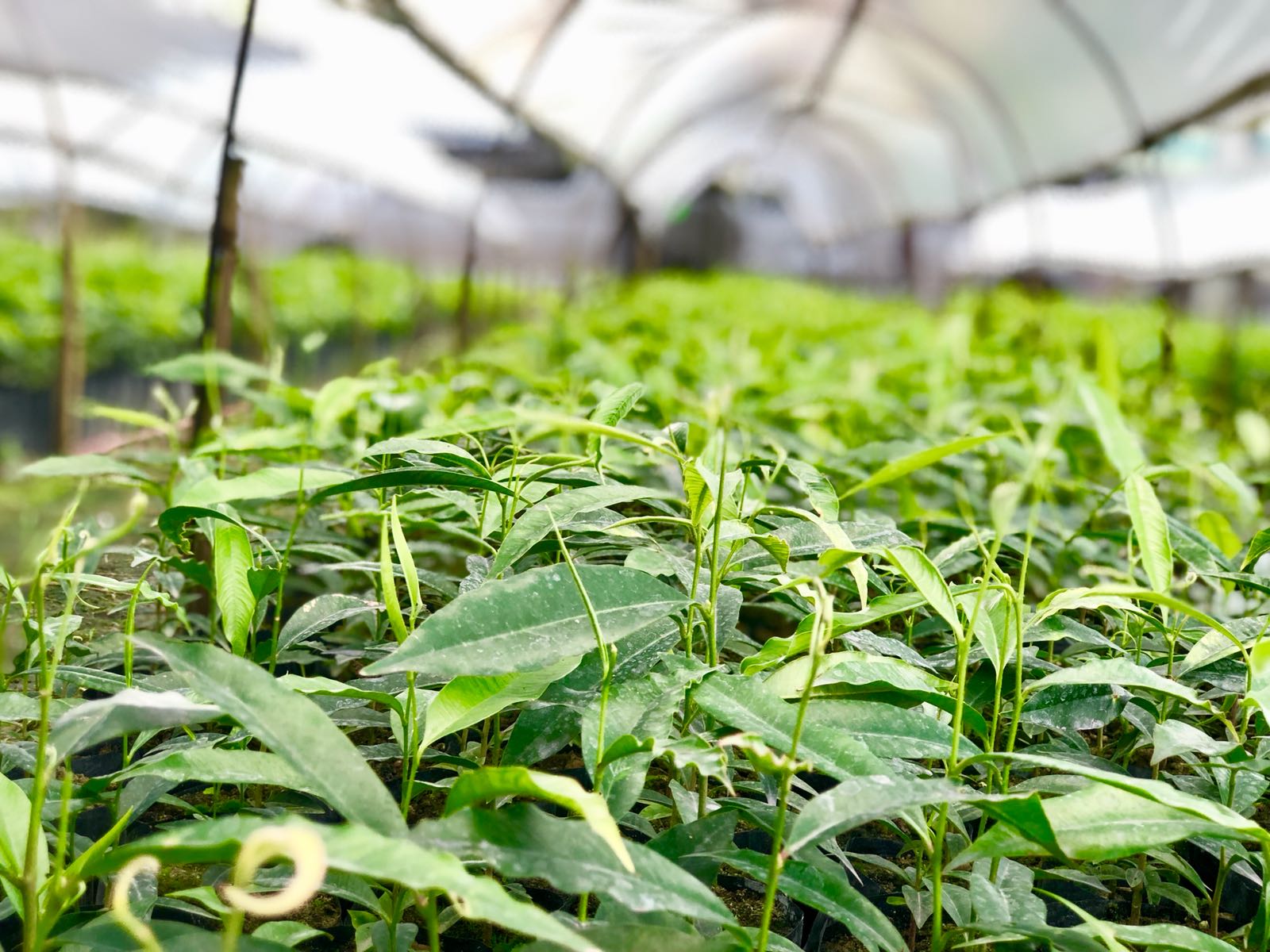 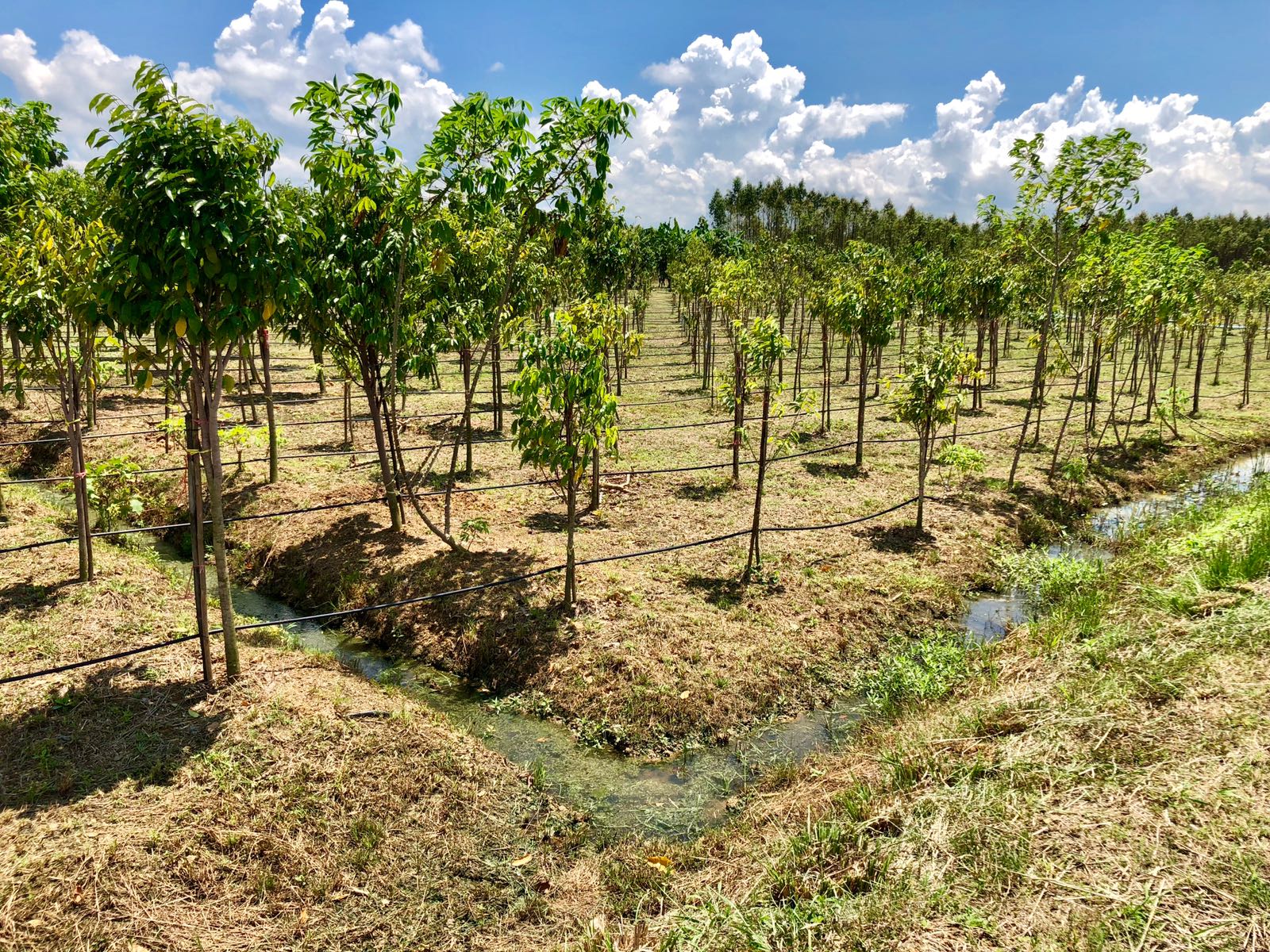 Agarwood is highly prized and valuable with a history dating back thousands of years.

It goes by a variety of names including gaharu, jinko, aloeswood, and Oud. It is used in Fragrances, incense, medicine, aromatherapy and is of vital cultural and religious significance; particularly in Buddhism, Hinduism and Islam. It is also commonly carved into sculptures, beads and boxes.

When agarwood is extracted from the tree it is eitheir processed into woodchips, ground into powder or distilled to produce Oud oil. The fragrance produced as a result of these processes is distinctive, highly valued, and in great demand.

For thousands of years, the resinous wood has been burned as incense during meditation and prayer and is believed to help people in their quest for a higher level of cousciousness and a state of deep inner peace. Its pleasing fragrance has been enjoyed throughout the world, for thousands of years. Agarwood’s rarity, limited supply and increased demand has made it one of the world’s most expensive woods, with prices expected to rise even further as natural stocks are depleted.

International trade in agarwood dates back to as early as the 13th Century. 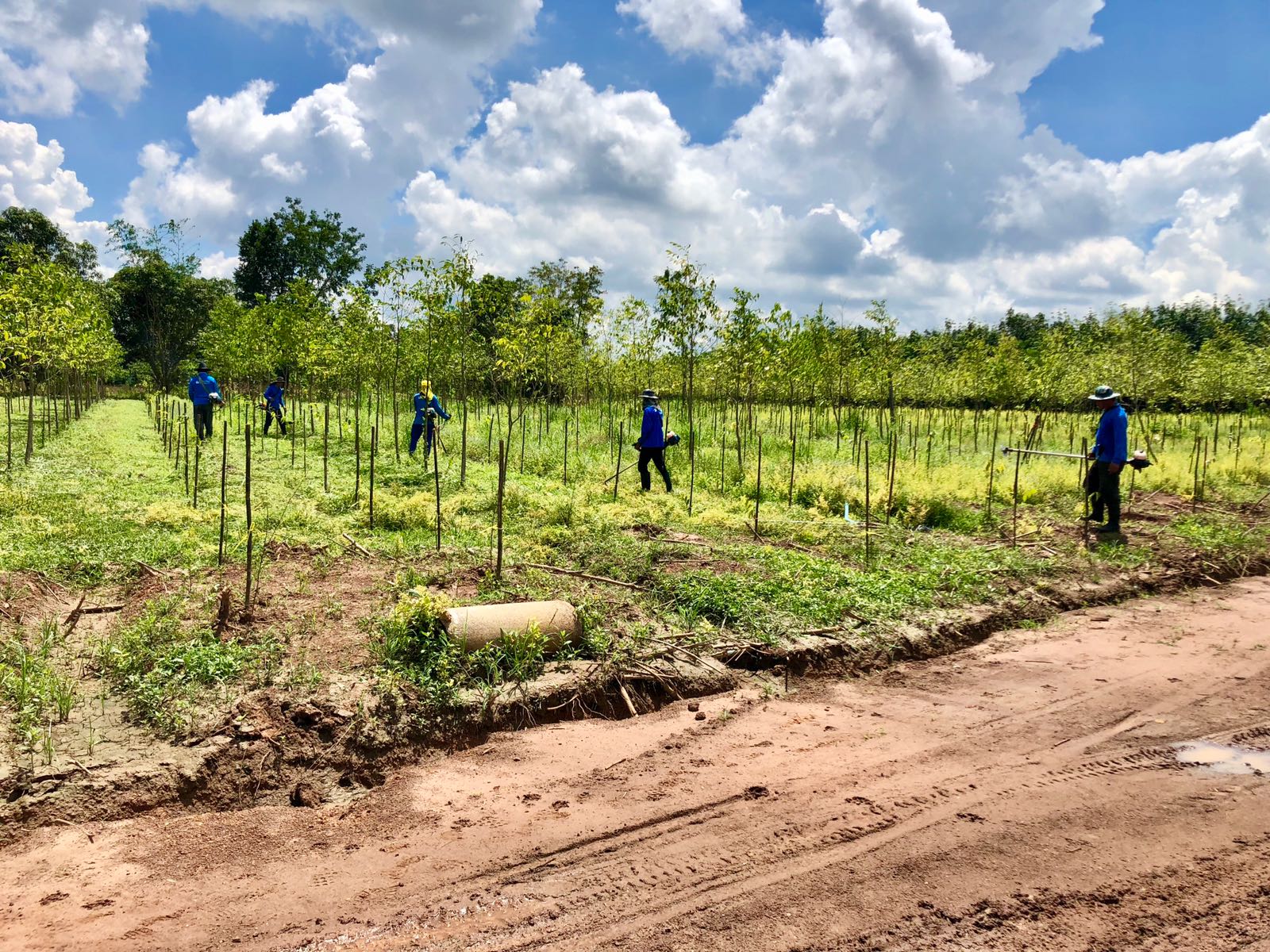 One of the main reasons for the relative rarity and high cost of agarwood is the depletion of the ressources in the wild.

By the early 1990s, the Aquilaria tree had been harvested to near extinction in Southeast Asia, and was classified as an ‘endangerered species’.

This led to it being placed on the list drawn up by CITES (the Convention for International Trade in Endangered Species of Wild Fauna and Flora), which makes it illegal to harvest or trade the commodity without a valid permit.

In order to continue to meet the increasing demand for agarwood, many countries in Southeast Asia have developed plantations in the last decade to fill the anticipated supply gap. Some of these initiatives are implemented through government sponsorship and some through private individuals and corporations. Demand, however, continues to drastically outweigh supply.

In the West, over the last 25 years, Oud oil extracted from agarwood has been used by many perfume houses, and is currently enjoying a surge in popularity as western brands seek to expland into the high growth market. Today, out of more than a thousand new scents released annually, one in eight contains Oud. 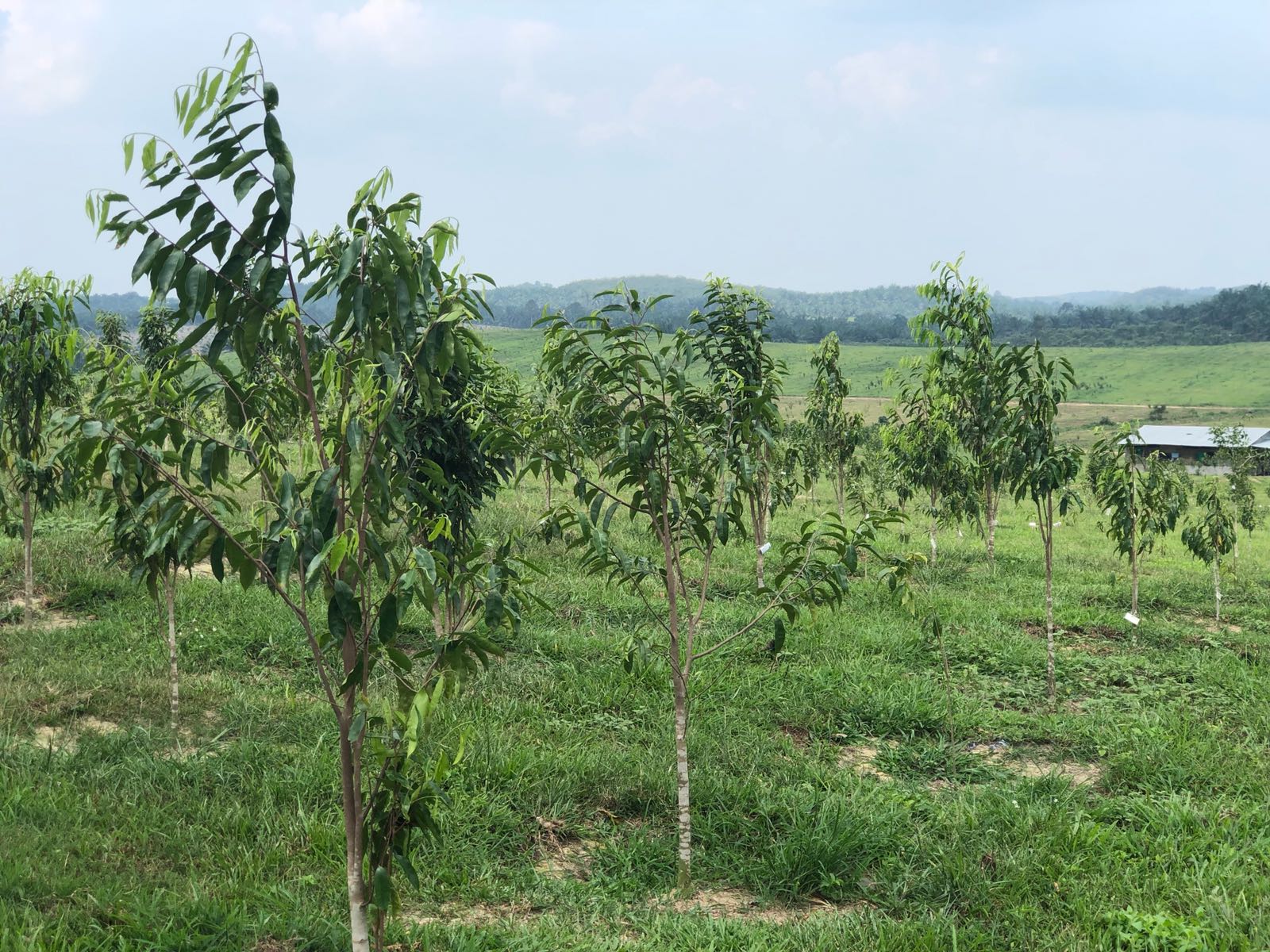 We have carefully selected for you one of the market leaders in this field, a company that truely cares about our environment and the people living in it. If you are interested in sustainable and impact investments, you are in the right place.

For further information, please contact our office or one of our Directors.